Have you ever wondered why all ancient history books start around the 4th millenium BC from Mesopotamia and the Sumer civilization? Why are we told that everything that was before the Sumerians were mere ‘cultures’, whereas the Sumerians brought civilization and city-states? In this video watch how the history of Sumer began, what their society was like, where their culture and knowledge originated from, how they ran their states, what Sumer religion was and more. Sumerian literature, the epic of Gilgamesh, sumerian records and mythology intertwined with religion affected the worldview of the Mesopotamians and the successors of their literary heritage up to nowadays. They created the role models of human-like Gods, heroes and savages for people to imitate. Thus, the primary goal of human existence was substituted. They implanted the idea that the purpose of human life was to work for ‘gods’. That is to work for El and his Elite. Devote all your life and attention to the external. These traditions have lasted till today and are the basis of the consumer society.
The Sumerians were fixed on the idea of achieving immortality in the body. It’s the highlight of all their epos that the only immortality available for a person is the memory of his deeds that glorify his image and name. Thus, the classic stereotype appeared that one must glorify one’s own name by any means, achieve fame and be remembered long after death. The Sumerians distorted the idea that only spirit can be immortal not the physical body or consciousness. One can achieve real immortality only via spiritual development by means of deepest feelings. 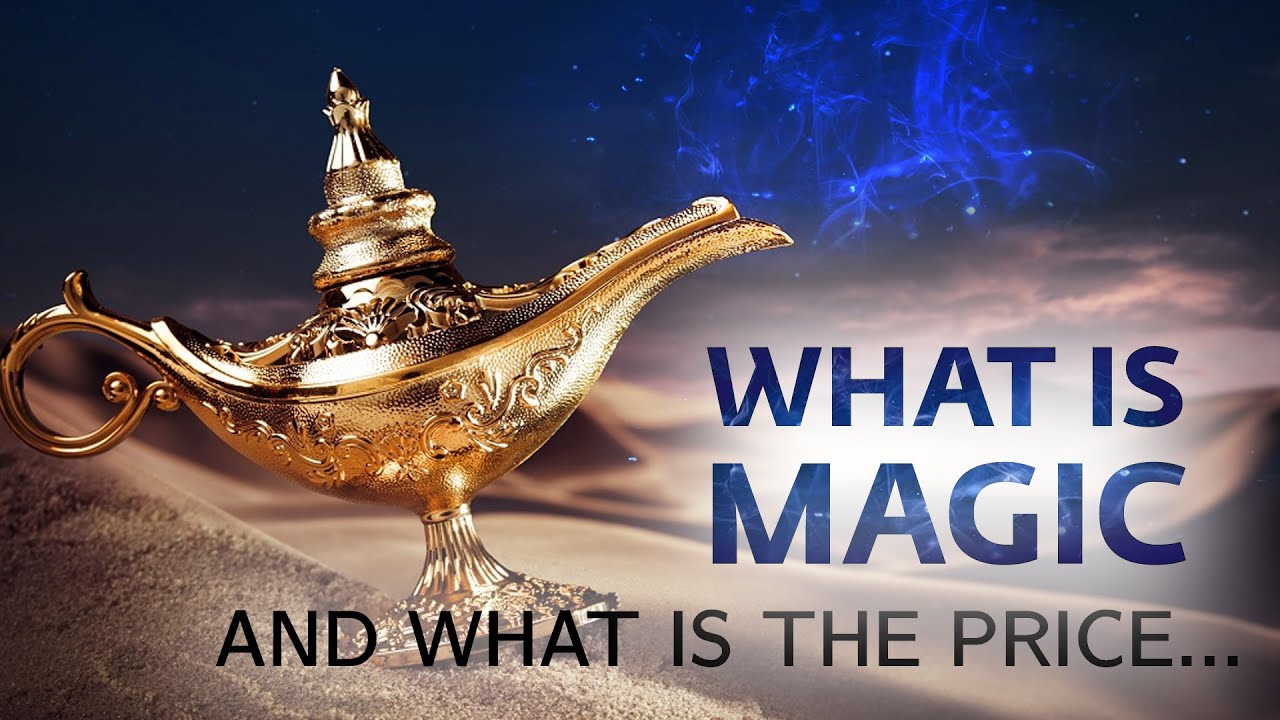 What is practical magic in a person’s daily life? And what is the price… 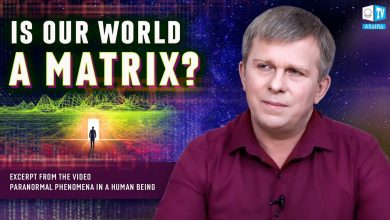 Is Our World a Matrix? 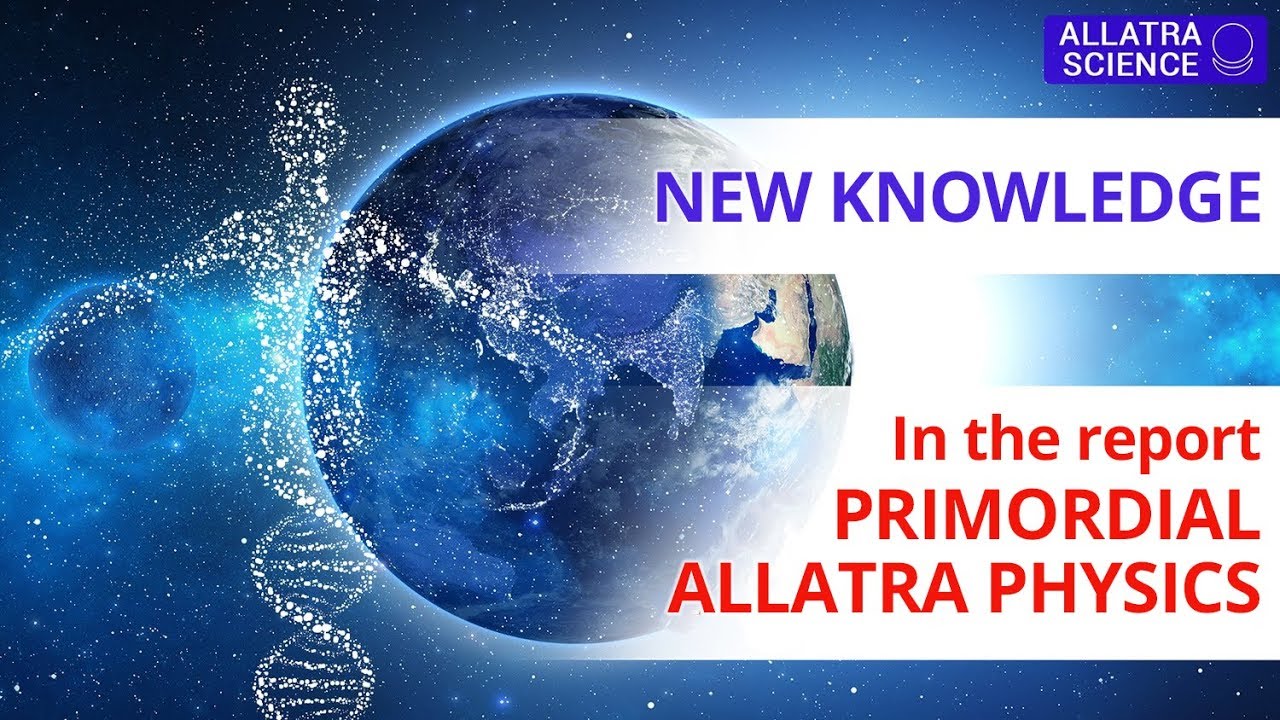