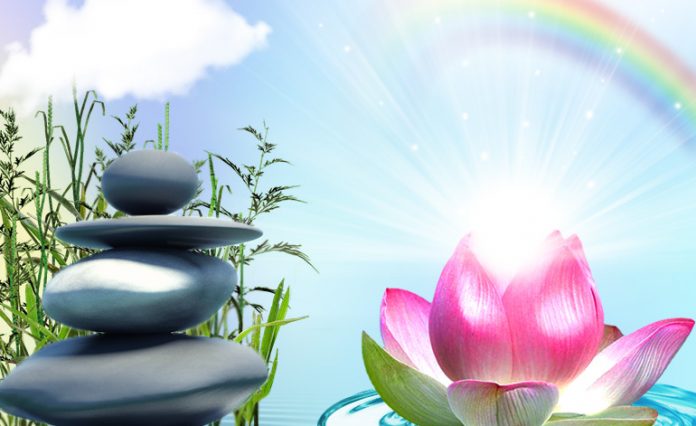 It is foolish to give preference to mortal matter when just a footstep away from spiritual Eternity. The body will die anyway, but what will you be left with?!

Intelligent material structure’s fear of inevitable destruction is exactly the main reason due to which inner opposition to God and His world, coming from the Animal nature, appears in a person. Such an opposition appears where the spiritual and the material worlds collide or intersect. This phenomenon is described in some religions as a battle between archangels and fallen angels. But in reality, these are mere associations.

This does not mean that someone somewhere is waging a heavenly war for the human Soul. All this is taking place here and now inside every person, and the battlefield is his consciousness, thoughts, emotions, and desires. Their preponderance in favour of either the spiritual or the material means victory or defeat of the Personality in the momentary battle for the Soul, and eventually – for the right to merge with it and transition to Eternity.

It is scary to lose a battle but fatal to lose the war.

The future is now! How to start taking action? TOGETHER people can do a lot!

AllatRa International Public Movement participants were invited to the formal reception of the Islamic Republic of Iran embassy in Ukraine.Many guests were present at...

Supreme Imams have declared their full readiness to speak out! Prophet’s Covenant will be fulfilled!

18+ This is more than an extrasensory influence on a person through a photograph or a video. This is the mechanism of influence on a...
Read more

You are the one who can change this world. It is the Time! What is happening to the world today is the result of...
Read more