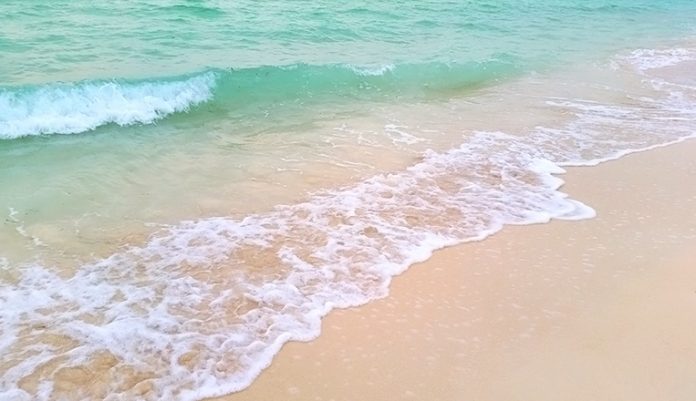 In this illusory world, everything is fleeting like a mirage in the desert. Therefore, everything that we possess in the physical world has no value, for it is passing. We must hurry to learn to feel with the Soul and to comprehend the beautiful because everything in this material world, including human life, is nothing more than foam bubbles on the sea sand.

A person senses that he is not just a two-legged creature, that there is something much greater inside him, and that his inner world is different from the world around him. Inside him, there’s a Soul – a particle from without – from the spiritual world. It has a single vector of movement, a single desire. The Soul actually seeks to escape from this world. It aspires to go to God, to its own world. However, in the material world, this aspiration, this deepest feeling that comes from the Soul, encounters human consciousness. And human consciousness interprets these strong deepest promptings differently, based on the knowledge and experience gained in this life. And here, a very important role is played by a person’s dominant worldview, his Knowledge of the world and himself. If the material worldview dominates in him, his consciousness is narrowed, and he lacks spiritual Knowledge, then numerous substitutions take place in his consciousness. That is, the Personality uses this power, not for spiritual development, but rather to satisfy its material desires. The power of the single spiritual feeling is split in consciousness into numerous desires of the Animal nature. As a result, instead of striving for Eternity, a person begins to panic and fear it and to regard this three-dimensional world as the only reality of his existence. He wastes the power of his life on achieving gratification of his own Ego in the material world, on gaining power over own kind, and on accumulating earthly wealth. However, with the death of the body, a person loses all this, leaving behind from his past life, in his after-death fate, just a bundle of negative energy, which will bring him sufferings and anxiety for a long time to come. On the other hand, if the spiritual worldview dominates in a person and if he does not simply have the Knowledge about the world and himself, but uses it purposefully and appropriately, working on himself, then he changes in quality. He moves along the spiritual vector of his life, thanks to the deepest feelings emanating from his Soul. For a spiritually mature person, the death of the physical body is, in essence, a liberation. It is only a transition to a qualitatively different state – the state of true freedom in Eternity.

ARTIFICIAL CONSCIOUSNESS. What is it? XP NRG

You haven't heard that in Kiev the specialists of the "XP NRG" company create an artificial consciousness? Then let's watch the video together, so...

Part 1. Global climate change is the ultimate reality of today. A list of natural disasters that rocked our planet for just one year. How much time does humanity have to unite and survive in the era of global cataclysms?
Read more

Canadian scientists have found that younger children have a binary take on truth and lies – while older children take intent and outcomes more...
Read more

Earth on the Brink of Disaster. Anomalies around the World: Europe, Israel, Egypt. Is there Way Out?

The Earth is on the brink of disaster. Abnormal climatic phenomena are gaining momentum every day. Does humanity have a CHANCE to survive in...
Read more