…And now by turning face to heavens,
I saw that they were I myself.
And the spirit has realized, freed from its suffering,
That there is no one “near” or “around”,
There is no one “far away” or ” high above,”
I am in the whole, and everything lives in me…

Have you ever thought about the limitlessness of space? Billions of unknown stars and planets surround us. We rush in outer space at great speed, every second overcoming huge distances.

We are inhabitants of planet Earth do not even realize ourselves as part of this endless space, woven by a single thread. We do not have an integral understanding that we are part of this world and are inextricably linked with it.

We know that any matter is temporary and finite. And all living things in nature have their own cycles. But why does a person feel differently than any other living being? Where does the feeling of Infinite Peace within come from? Consciousness is unable to understand and comprehend many of the phenomena that it observes. Not able to give an answer to the most important question – what is the meaning of human life?

It is time for us to recognize that a person is not a body and not consciousness, and begin to treat it differently. Namely: stop being an egoist and, working on yourself, become a Man in a high sense of this word. And who is a person? Developed intelligence and a healthy body? But this is only the temporary necessity and the care of everyone, these are not us. A person is a Personality, part of the Holy Spirit. And this is the essence of his true nature.

The Primordial Knowledge comes to the rescue, explaining that man is dual by nature: in him there is a part of the animal world – body and consciousness, and a part of the Eternal, Living, Spiritual World – Soul and Personality. Everyone feels and knows it all their lives but not fully understand and recognize exactly what they feel.

After reading the books by Anastasia Novykh and watching videos with the participation of Igor Mikhailovich Danilov, I understood why it is sometimes difficult for people to perceive Knowledge about their nature and start using the tools of working on themselves. Who in a person hinders and prevents this in every possible way? Why did we forget who we are?

In the video “Atlantis. The Elite in Search of Immortality” describes in detail how and why the Primordial Knowledge began to be distorted and lost 6000 years ago. How is this the reason for the gradual change in the worldview of people, turning a person from a Creator into a consumer and a slave of his consciousness.

It has also been said about those who brought the Primordial Knowledge to our world at the turning points in the history of mankind. When people fatally anchored in matter, forgot the way Home and stopped replenishing the Spiritual World with Angels, the Prophets again brought and passed on Knowledge as an invaluable Gift for all people.

Certainly, spiritual development is an individual choice and decision of everyone. You cannot force anyone to serve God, but you can share the understanding that comprehension of your Spiritual nature will give you the opportunity to move to a completely different level of life. And, existing within the framework of the consumer format, society will remain limited and primitive in all respects.

We humans have the power to take a broader look at our lives and go beyond the animal instinct of consciousness. Look at the world and the Universe from the perspective of the Creative Man.

Knowledge is given, the keys are known – The choice is ours!

Just imagine: we realized that each of us is a Person with great potential. That each of us has everything we need, and we have nothing to share. And so we decided together to build a peaceful, Creative society on Earth. And this is not a fantasy, but our near future! Many people on Earth have already accepted this idea, united and are acting together. And we can do this by uniting with all of Humanity! 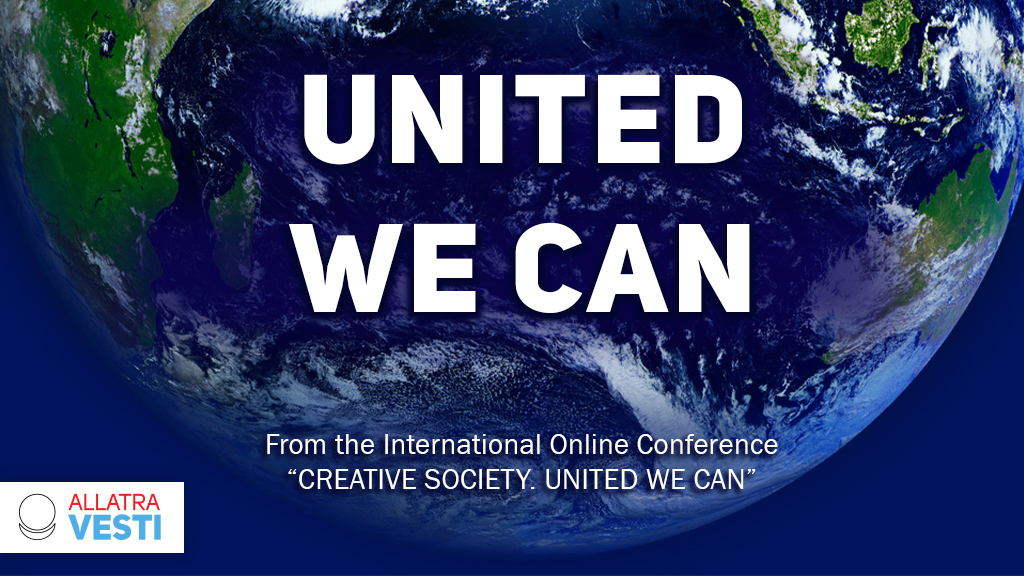 The earth is our common home, and we have nowhere to go. Do not expect that someone will come and do everything for us, it’s time to start acting ourselves. Leave all our doubts in the past and start creating a world of great opportunity, joy and happiness right now.

It’s easy to get inspired and get started! To do this, you need to direct your attention to the idea of building a Creative Society. After all, the power of attention is a huge vital creative potential that a Personality has. Ideally, 90% of a person’s attention should be invested in his spiritual, personal development, and the remaining 10% should be spent on living in the world, including on the implementation of creative ideas and projects aimed at improving the lives of all people. The basis of these processes is pure physics: where a person puts his attention, he eventually receives, and so he becomes, and in such a world he lives.

It is important to understand that time and attention are the most valuable resources that each person has. And since they are finite, we are responsible for our Choice here and now.

What do we know about the world?
It is big – we are small.
But huge, deep
The Source is within us.

It is one support
Which will be here for everyone
Who, without listening to arguments,
Realized who he is.

Striving for Freedom,
Staying in Love
He walks down the road
On a straight path.

Towards the Light
We all go together
And so many friends
We will bring with us.

Realizing each moment
That desire is a mirage.
We will not waste in vain
The Chance granted to us.

Curbing the flow of thoughts
After all, they are not ours,
We will fill life with meaning
Creating in Love.

From the Spiritual World,
Full of grace
Everywhere will spread out
The wave of God’s power.

And in the world will flow out
A clear, flaming light.
All the Living will wake up,
Reacting in response.

All in a united impulse
Will enter into the world of happiness,
The Golden Gardens again
Will blossom on the Earth!

8 FOUNDATIONS OF THE CREATIVE SOCIETY

Creative Society is a Guarantee of Freedom and Equal Rights for Every Human! 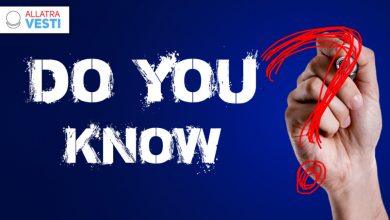 The less you know the better you sleep at night. Is it so? Or how can we quickly build a Creative Society