All of this temporary world is just an illusion of mirror intersections, which captures human attention by the false realism of shadows, their play of mutual contemplations. These are multiple mirror reflections of the One, which make up the essence of the illusory world — the world of numerous pseudo-copies. While turning, these mirrors only distort the reflected light and are not light in their essence. The illusion arises from a person’s temptation by desires of this world, his unwillingness to penetrate into true reality. Reflections are more numerous, and they attract a person’s eye, focusing his attention on the dead. The true nature (the inclusion of the power of Allat) was compared to a burning candle. It was mentioned that once the burning candle disappears, everything visible will disappear and turn into nothing. The candle is constantly burning; the mirrors are a constant reflection. Everything is a reflection of something, a consequence and a cause. What draws a person’s attention more in his life — the mirror play of multiple reflections of the material world or the true spiritual source — that is what he becomes a part of in the end.

Only the one who is not bound to the visible takes care of the soul.

“CONSCIOUSNESS AND PERSONALITY, FROM THE INEVITABLY DEAD TO THE ETERNALLY ALIVE”

This video represents an alive conversation with Igor Mikhailovich Danilov. It’s a living book. It is the beginning of global events which will inevitably develop further. It’s a consequence of what happened on December 21st, 2012. It is the next step after the book AllatRa.

Exposure of the system. Knowledge lost over centuries. Tools owing to which many people can gain true Freedom from enslavement by the system that covertly operates through consciousness. Unique experience and practice of contact with the Spiritual World. Alive conversation for those who want to become a part of the Boundless World.

IDENTICAL SIGNS in ALL CULTURES of the World: Allat and AllatRa. History. Artefacts. Symbols

How Alcoholism Works. The True Cause of Alcohol Addiction. Binge Drinking 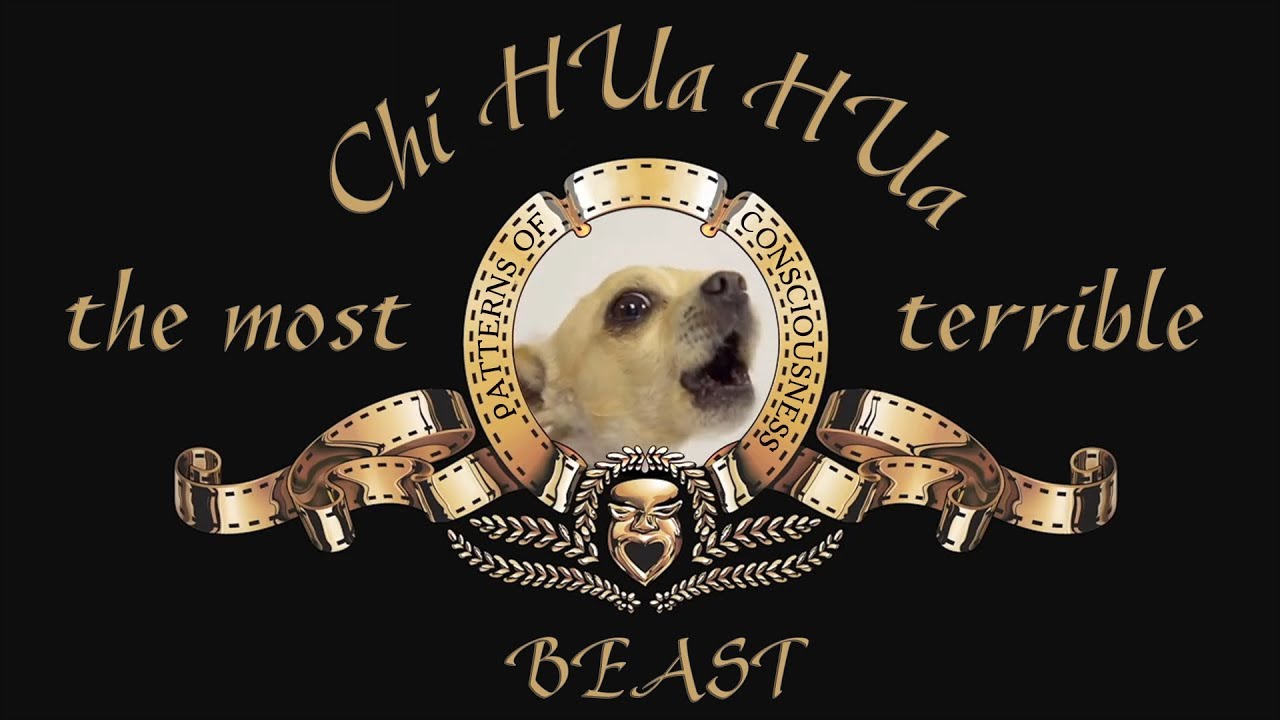 The Most Terrible Beast – Chihuahua 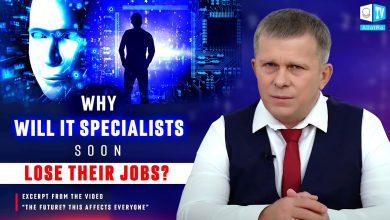 Why will IT professionals soon become unemployed? 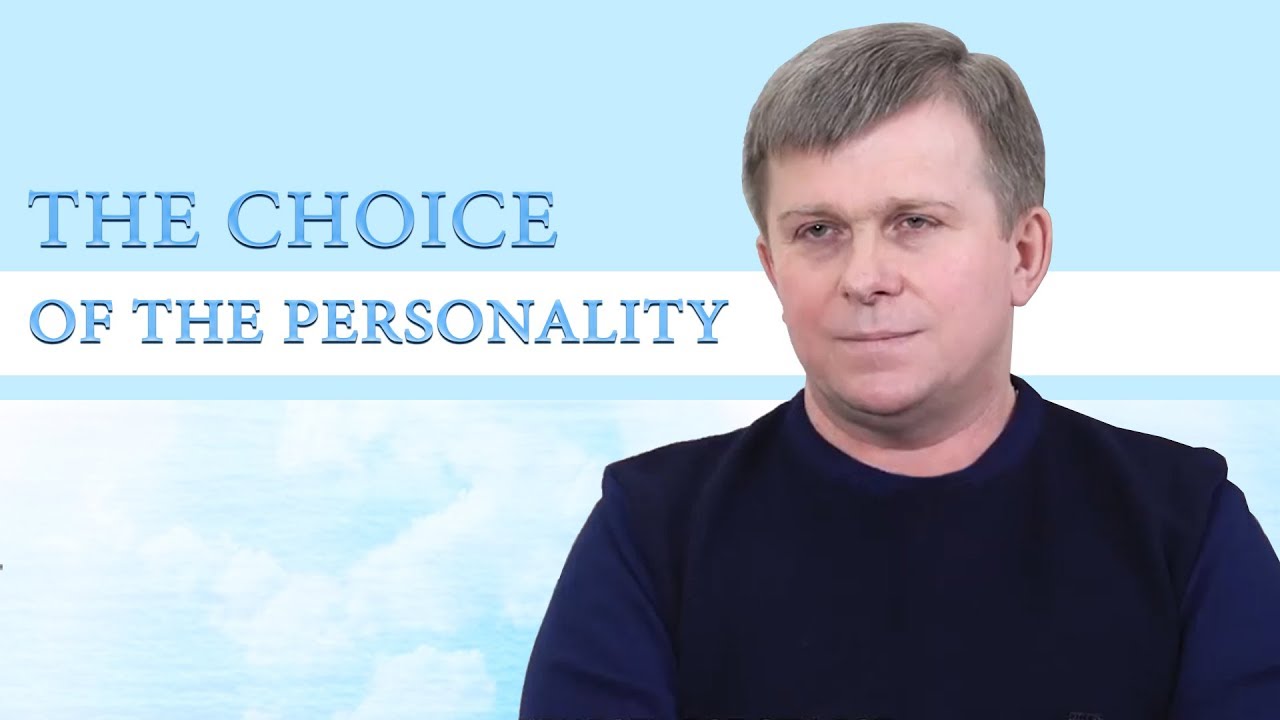 The Choice of the Personality