What is the meaning of my life? 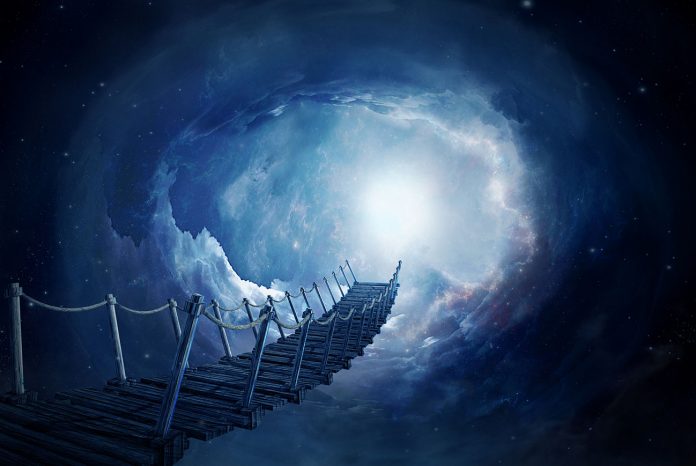 Anastasia: Some readers are asking: “What is the meaning of my life? Why am I here? Am I really here just to plant a tree, build a house, and raise children?” And in their thoughts, they themselves respond that if that were the main purpose of man’s existence on earth, then, first of all, he would not need such a complex structure of matter including such an “overabundant” organisation of the brain which includes various levels of the state of consciousness. Second, it would be logical to assume that everyone who already has a house, children, and a personal garden would be happy and satisfied with their lives. But in general, these people ask such age-old questions without finding satisfaction in achieving the desires of their youth.

Rigden: The meaning of man’s life is not at all in reproduction and improvement of his material living conditions – these are just natural instincts of any animal which is genetically programmed to create a burrow, or build a nest, and so on, in order to raise offspring. Man is more than an animal; his purpose is to become a spiritual immortal being.

But in chasing his material desires, man irrevocably squanders two valuable factors – time and life energy. I draw your attention to the fact that they are spent irrevocably (!) and, consequently, certain possibilities are lost. In his choice, man is free, of course, to fritter away the life force that he has on the programmes of the Animal nature in this illusory three-dimensional space. But as a result, he will miss the most important thing for which he has come into this world. And after all, man is given as much time and as much energy as he needs to free his Soul, and even above that, more than enough for possible errors in the process of getting personal experience by his Personality. Figuratively speaking, time and life energy are like gasoline for a car (the body) which is enough to drive exactly from point A to point B, with small deviations, given the complexity of the way. But if you go in the opposite direction instead (if you dedicate your life to the whims of your material), for example, go to tune up your car (to satisfy the ego) by the master – the Animal nature, then, as a result, you will run out of time and energy allocated to you. Eventually, you will lie so “beautiful” at a car junk yard (of subpersonalities), just like the others around you, rusting and rotting. But you could have purposefully used that time and energy to get to destination B where your final transformation into a completely different being – a Spiritual Being would have taken place.

A fear to ask about spiritual. Blockage in Spiritual questions. Why does it happen ?

"... And only when this person improves the living conditions of all members of the society, together with all he improves his life for...
Read more

Greetings, dear friends! We would like to devote today's article to such a phenomenon as traffic accidents that occur due to influence of the...
Read more

MAGIC OF DESIRES. Games of the Visible and the Invisible Worlds. Release 3

In modern society, the theme of desires and dreams is widely popularized.. But no one mentions what a terrible price one has to pay...
Read more