Rigden: …Perhaps, I will tell about the human internal structure in more detail. This Knowledge has almost been lost in the river of time, but its echoes can still be found on the banks of the modern world.

So, what is the Soul? As I have said before, the Soul is the true antimatter, a particle from the outside – from the spiritual world, the world of God. The Soul is a constituent only of the human being. It is his main potential, a portal, and each person’s direct connection with the spiritual world. It is not present in plants, or animals, or in any other matter, including intelligent matter. The Soul enters the emerging energy structure of the human being on the eighth day after the birth of the physical body (of a newborn baby). If we take the structure of the physical body, then the approximate location of the Soul is in the area of the solar plexus, that is, the actual centre of man. Yet, the Soul is neither the solar plexus, nor the heart, nor any other physical organ or system, including the brain, the mind, consciousness, thinking, intellect, or mental abilities. Everything mentioned above is neither a product nor a property of the Soul – all this applies to the material world. Surgical removal, transplantation of various organs of the physical body (for example, of the heart), or blood transfusion have nothing to do with the Soul. I emphasise that it is located in the energy structure of the human being and not in the physical part of this structure. Each human being has one Soul. It is single and indivisible. There is no difference between the Soul of a man or a woman. The Soul has no gender. Souls of all people are identical in their nature. And in this sense, you can say that people are very close and kindred to each other. The Soul is not matter, it does not wear out; it does not get old or sick. It is perfect in relation to the material world but is not sufficiently individually perfect in relation to the world of God. As a result of repeated reincarnations in the material world, the Soul is burdened with information capsules.

What is a human being? During a lifetime, a human being represents a multidimensional spatial object which is built around the Soul and which has its own intelligent Personality. The usual shape and the structure of the physical body which is visible to the eye, together with its physical and chemical processes as well as a control system (including the material brain) is only a part of the overall human structure which relates to the three-dimensional space. In other words, the human being consists of a Soul with its information capsules, a Personality, and a structure that is made up of, say, various fields of other dimensions (including the physical body, which is located in threedimensional space).

What is an intelligent Personality? A new Personality is formed in a new structure, a new body. The Personality is who every person perceives himself to be during his lifetime, the one who makes the choice between the Spiritual and the Animal natures, who analyses, draws conclusions, and accumulates personal baggage of sensory and emotional dominants. If a person develops spiritually during his life to such an extent that his Personality merges with the Soul, then a qualitatively new, mature Being is formed; it is different from the human being and it leaves for the spiritual world. This is, in fact, what is called the “liberation of the Soul from the captivity of the material world”, “passing into Nirvana”, “attainment of holiness”, and so on. Otherwise, if in the course of human life such a merging does not happen, then after the death of the physical body and the destruction of the energy structure, this intelligent Personality, together with the Soul, goes to a rebirth (reincarnation), turning into (let’s call it thus for convenience in order to understand the gist) a subpersonality. When the physical body dies, the human being continues its existence. In the state of transition, it has a spherical form with spiral structures. The Soul, together with its information capsules, is enclosed in this formation. The information capsules are subpersonalities from previous incarnations, including the Personality from the recent life.

Photo 1. The human Soul in the state of transition after the death of the physical body.

In the picture of the Soul, you can clearly see the edge capsule. It consists (when going deeper towards the sphere) of red colour (the remainder of life energy – prana) as well as of yellow and whitish yellow colours of other energies. The spherical form itself is sky-blue with shades of light green; it has a distinctive spiral structure, which is twisted towards the centre and which has rainbow hues and white specks.

Photo 2. The human Soul disappearing from the material world during the process of transition.

Information capsules, which are located around the Soul, are sensory and emotional bundles; more specifically, an intelligent information structure that can associatively be compared to a kind of a nebula. To put it simply, these are former Personalities from previous incarnations. There can be many of such subpersonalities near the Soul, depending on how many times the person has reincarnated.

AllatRa Sign in ALL Cultures of the World | Artefacts | Symbols 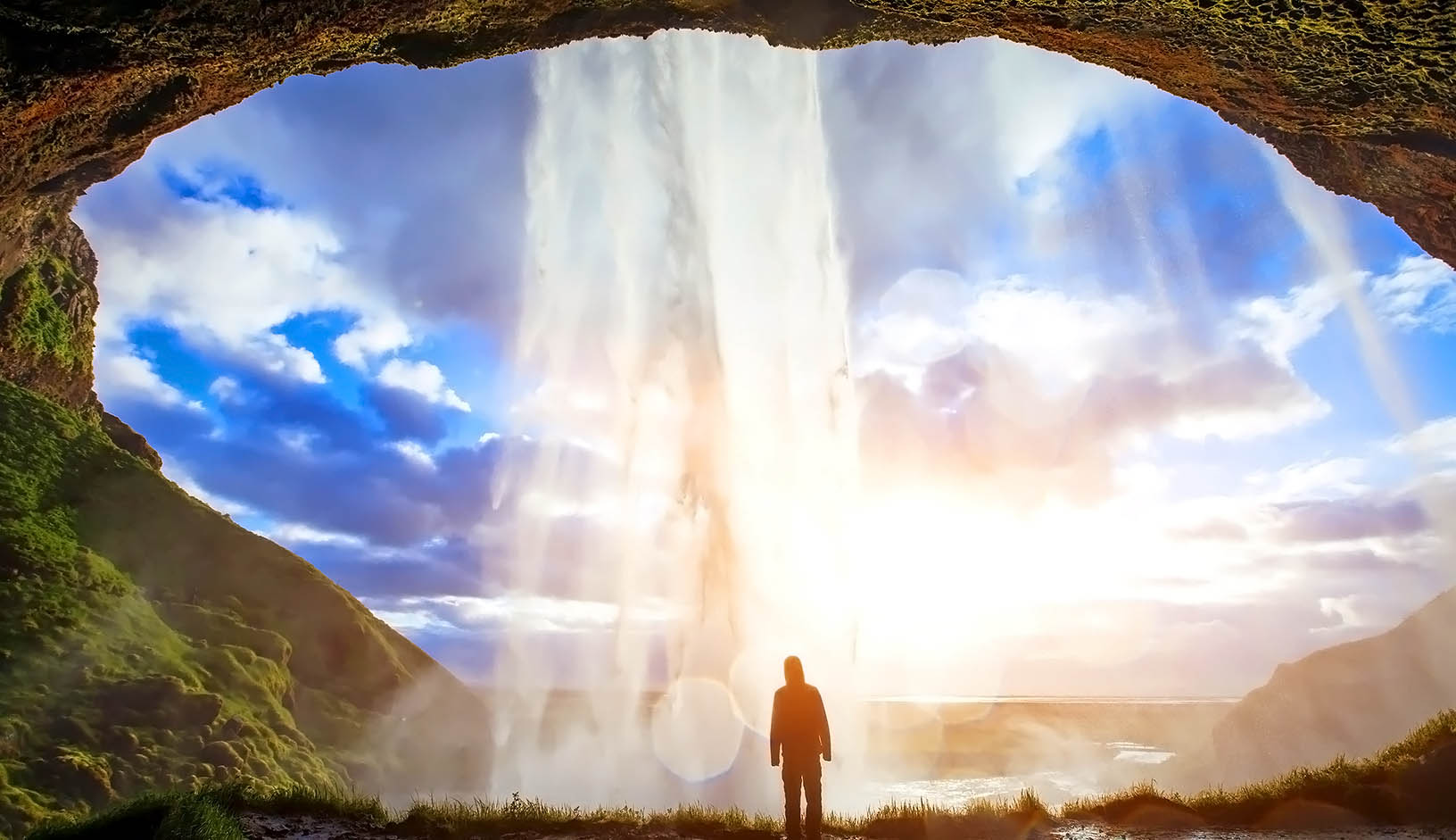 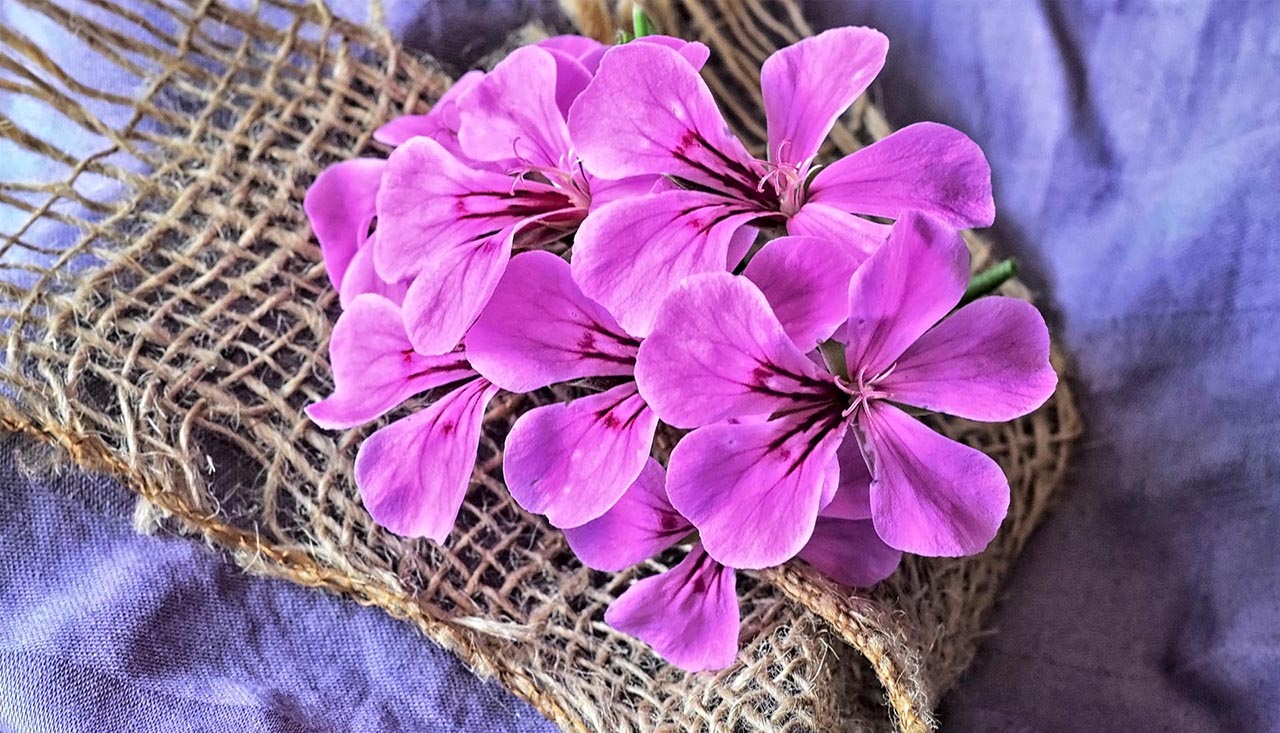 What exactly pushes a person to judge someone