– Do you believe in the end of the world?
– No, I went to the previous one. I did not like it.

Remember the promised end of the world in 2012? Millions of people gathered at the appointed time in anticipation of the end of the world. The media predicted a terrible end to us … But nothing happened. “Hurray!” – Exhaustedly exhaled all waiting and hastily went to do their daily business. The end of the world is over. Nothing interesting.

Unfortunately, today’s reality is much more severe. The old jokes and “scary movies” are no longer funny when standing in the face of true reality. To get acquainted with the current climate, you can look at the transfer of СЕ ГРЯДЁТ. IT IS COMING and checking the seismic monitoring data. Also you can visit the site https://geocenter.info in order to keep abreast of the latest climate changes.

Seriously? Really all so?

Everything is more than serious and more than real. Our planet entered the era of global climate change, occurring once every 12,000-13,000 years for reasons beyond our control. But the question is: Will humanity survive? No, let’s put it this way: Will humanity want to live? What a strange question? Who does not want to live? Everyone wants to live, many will sincerely be surprised. And it is true. Personality really wants to live, but consciousness – all its life is preparing for death. His function is to die, and at the same time to drag along with him the Personality who, by the way, can, and must Live forever, in joy and happiness, and not in whining and suffering.

I remember how my grandmother, from childhood, was preparing me for the coming of an antichrist, and we all die. I must admit that these conversations about death and its inevitability were very frightening. But my grandmother immediately repeated and said: “We will fly to heaven and we will live there forever.” This frightened something in me even more: “What does it mean forever?” “How is it forever?” “I do not want forever!”. With reflections on this subject, there was a terrible discomfort inside and a desire to stop thinking about it urgently. At some point, even “figured out” the way out: “When I get to heaven, I will ask God that he again created the Earth and sent me to live there.”

I then did not understand at all what was in me opposed to eternity, and why it was so clinging to this earthly life.

Program for self-destruction or a course toward Life?

Many years passed. I became adult and serious. Too serious. I stopped dreaming, I ceased to feel happiness. Increasingly, I was afraid of the future and uncertainty about the future. I wanted to do anything less and less. No, I, of course, actively (as it seemed to me then) lived, like everyone else: I built a career, got married, gave birth to a son.

But I did not live inside. As if I was frozen in anticipation of something terrible to happen. Every day I woke up with the thought what the future day is preparing for us. And these were far from iridescent thoughts.

I almost forgot how to rejoice. That’s right, really. Without any reason. More and more made claims to this world. If something did not go the way I wanted, there was anger, resentment, hatred.

And inside there was emptiness. Such a gaping hole that could not be filled with anything. No trinkets, things, money. Even quiet family joys brought for some reason a complete disappointment, although everyone was talking about some kind of family happiness … But I did not want anything. The body got out of bed and went to bed. Occasionally the days lit up with some kind of faded semblance of happiness, which immediately broke down about a wave of dissatisfaction …

I lived? No, I was preparing for death. In fact, what I thought of myself – turned into an aggressive zombie who was enjoying suffering, did not feel someone else’s pain, and could hurt a person so that he would cry, and then also revel in it, craving more and more power over him.

Did I want to live like that? No, no and NO! Inwardly, as a Personality, I aspired to the Light. But I always believed in darkness, thereby supporting the program of self-destruction introduced into my subconscious. But all the time I continued to seek freedom, freedom from this internal pressure, which was completely alien to one part of me, and the other – I lived and constantly wanted it.

After reading the book “AllatRa”, the world inside began to change. I suddenly realized, I remembered that there was someone else in me who was good. That “someone” who did not want all this evil, who aspired to the light and kindness. The one whom I “lost” many years ago, having believed in the inevitable end. But this subtle feeling of serene happiness constantly bridged the more vivid emotions that seemed so familiar that I could not imagine my life without them. Well, how can you not be upset? This is normal, everyone does it! Or not?

And I began to try to work on myself. Did meditations, analyzed my internal templates, came to the project “ALLATRA Vesti” to share Knowledge with others. Tried to Live …

Three years passed. Yes, I have become a little better, cleaner. In the life the clouds were slowly disappearing, the days grew lighter and more joyful. But this viscous sensation still did not pass. But what am I doing wrong ?! Why I listen to the enemy, who wants to live in my place, substituting all my bright aspirations with its irrepressible desires. Where is the happiness? Standing with one foot in the grave, realizing this, but at the same time making too weak attempts to finally get out of it?

I could not depart the program of self-destruction! It so firmly took root in my subconscious. And then I realized in what illusion I am: striving for Life, but I’m going to death. I have a need to Live, but at the same time every day more and more I accept the fact that I’m dying …

At some point I realized that this is how lives, no, just exists, more than a half of humanity. Modern society has turned into the same depressive-passive “half-alive” Individuals who do not have the strength to raise their heads because of the constant oppression of consciousness, which takes precious time and energy, given to the spiritual rebirth, which is natural for every human. After all, what was the material life created for? So that we, having escaped from the known dead, rushed to the eternally Alive …

People, will we live oneday?

And now I want to ask everyone: do we really live or just exist? Personally, it seems to me that someone lived my life instead of me, preparing for some end. But still it can be different.

Thanks to the Primordial Knowledge, which are set forth in the book “AllatRa”, the program “Consciousness and Personality. From the dead to the eternally Alive “, today everyone has a chance to become truly alive.

Yes, here it is, the choice that humanity must make! We need to choose whether we will live or not.

And is that all?! Consciousness is disappointed … And where is the inner tear, where the heat of passion, where, in the end, the battle and struggle? Where are the slogans, the emotions?

And there is no need for any of this. Let’s just calmly and confidently, each within ourselves, turn off the self-destruction program that works in our mind, ticking like an explosive mechanism, counting the last days, weeks and years of life; forcing to listen to the consciousness, to feel addicted to bad habits, to feel sorry for oneself and suffer, to wait for something to happen…

Let’s throw it all away and start to Live! To be happy, to love for real and share this happiness with everyone, everyone who we meet on the way. People, let’s Live!

There is no power greater than the Spiritual power! By possessing the Primordial Knowledge, you also possess the power. By possessing the power, you influence with the word that is the glory, the name, and the call. The glory heralds the Truth in the radiance of immortality for those who have been crowned in honour in approaching the One. The name manifests the sign of the Primordial One, which is the basis and the key to understanding events. The eternal call is the Primordial Sound, the Sound of Creation. It fills the sign with the power of Allat and makes it mighty in creation. For Allat is the manifestation of God’s Will, it is the all-inherent force, the Foremother of everything created according to His Will. The worthy one follows the eternal call of the Soul, resounding the cry of the Soul’s victory: “AllatRa”! Everyone who hears it is a Summoned one, and together are the power capable of changing the entire world.” The creating power coming from God is AllatRa. 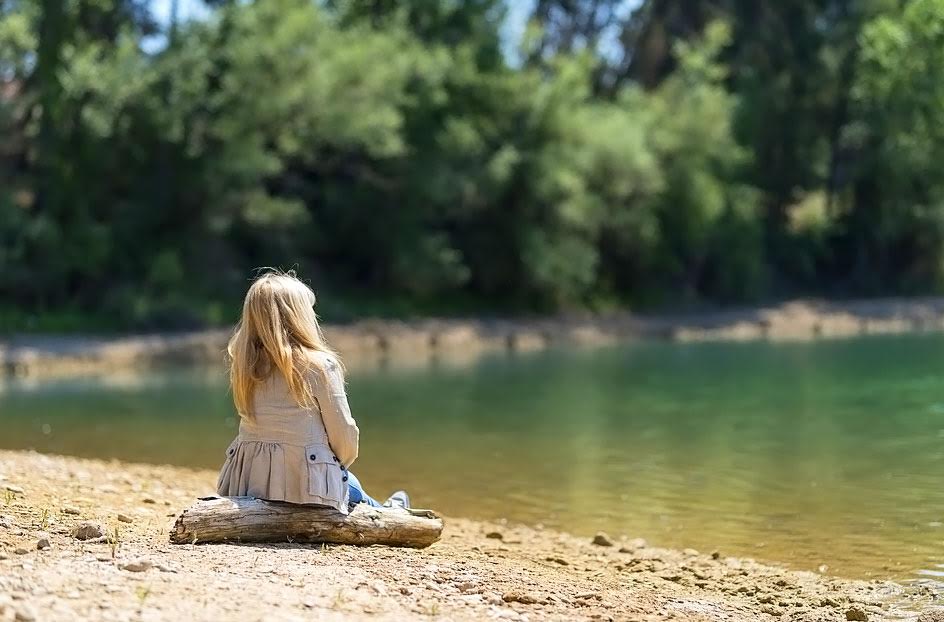 Can consciousness hide behind illnesses and create dangerous situations? 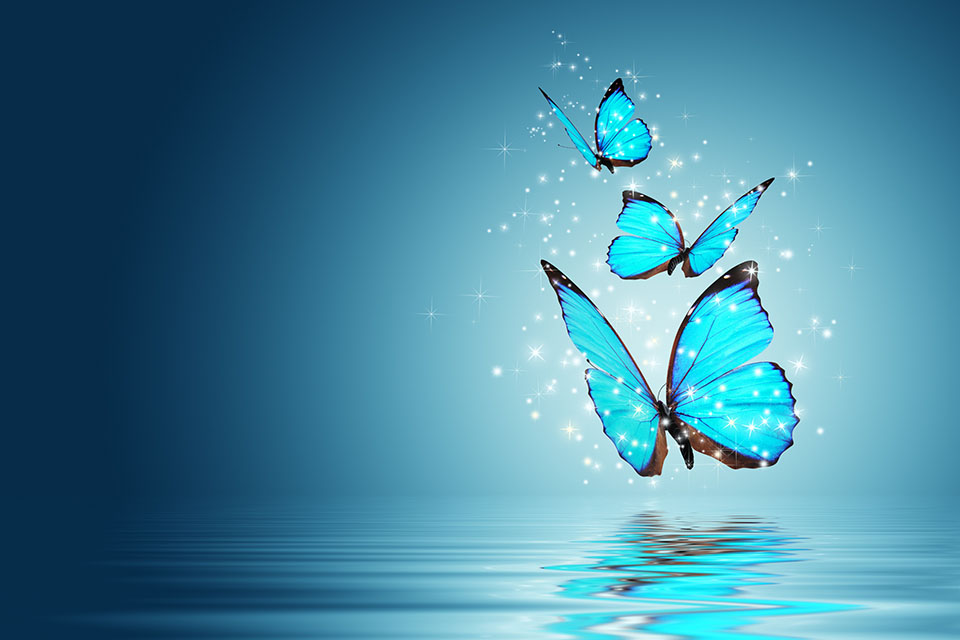 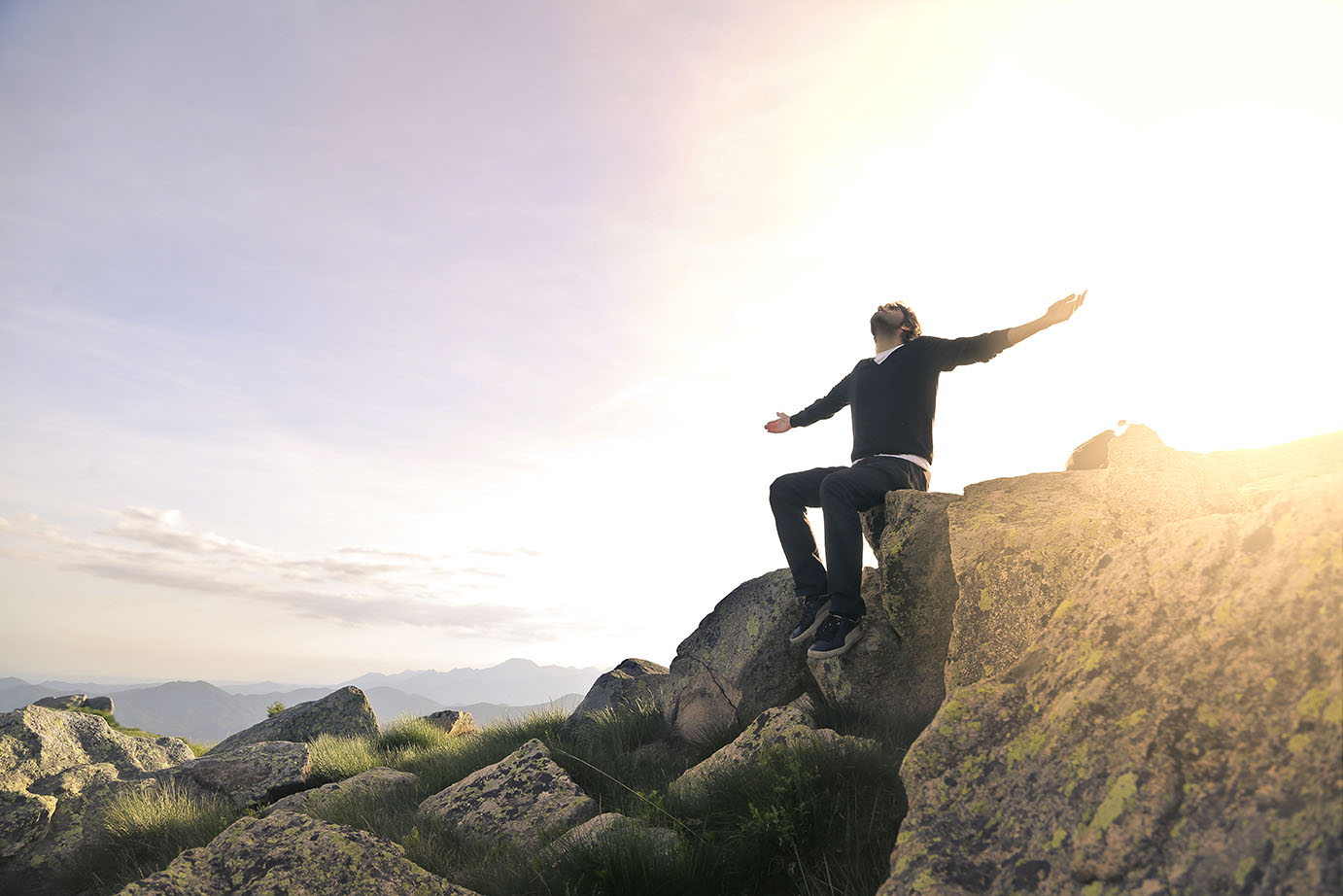 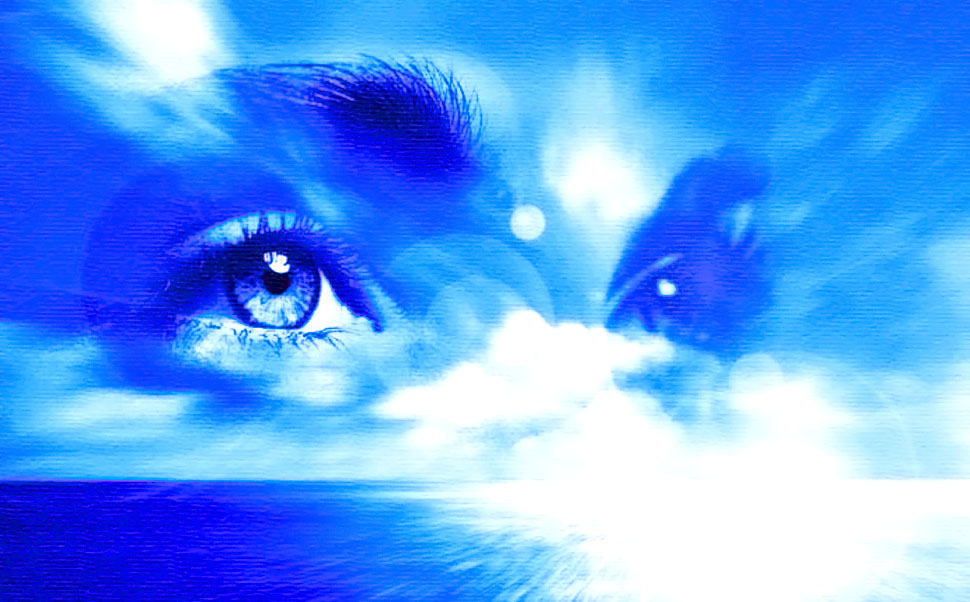 The body is mortal! But are you?